Looking for help to grow your business or just find ways to operate in today's environment?  Please check out these opportunities.

You’ll find a pleasing variety of restaurants, coffee shops, places to shop and take care of business in the Greater Broadway District.

Broadway boasts an amazing array of restaurants and cafes.  Many of the restaurants are family owned and operated.  They offer everything from sushi to southern barbeque, and lumpia to enchiladas.  Tour the world of food on Broadway!

Broadway’s businesses provide goods and services for neighborhood shoppers, visitors, and tradespeople.  Here you can find unique hobby shops alongside your favorite mechanic, specialty grocery store, or dentist’s office!  Broadway offers something for everyone.

Tower Records, on the corner of 16th and Broadway, was founded in 1960 by Russ Solomon. Russ started selling records in his father’s drugstore, which shared a building and name with Tower Theater.

Originally called the Bell Agricultural Experiment Station, the structure was built in 1878 through a donation from Margaret Crocker. Its primary charge was to encourage growth and experimentation with exotic plants and flowers, but also to provide a spot where the poor of the city could obtain free flowers to set on the graves of their loved ones at the City Cemetery.  It was torn down in 1957 to build a Safeway. It is now home to Sellands, Bike Dog Brewing, and Silva Stowell Architects.

Buffalo Recreation Grounds baseball stadium opened in 1911 just outside the city limits — where Target sits now. Featured attraction: Buffalo Beer. Babe Ruth, Joe DiMaggio and Ted Williams played ball on their way to the major leagues at the corner of Broadway and Riverside, in the great park with so many names.

Nine people operate restaurants on Y Street, all still identified only by their owner’s names.  There are also two doughnut shops, two bakeries, and several food shops. The year: 1937.

China Wagon is the original home of Sam’s Original Ranch Wagon, which opened in 1827. 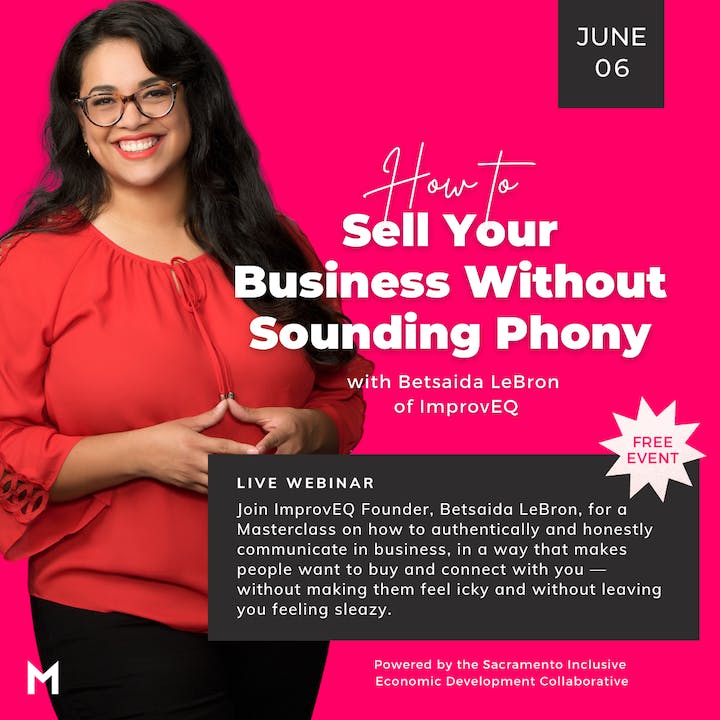